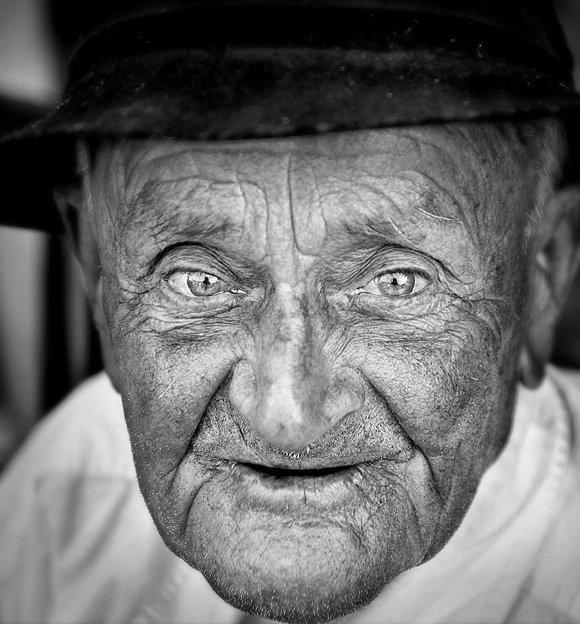 TUESDAY, Sept. 12, 2017 (HealthDay News) — Despite a growing list of debilitating symptoms during the final months of life, most seniors never receive end-of-life hospice care — or they delay doing so until their last few weeks of life, new research finds.

“The main message is that the duration of hospice is very short,” explained lead study author Dr. Thomas Gill. This, despite the fact that his team “documented high rates of distressing symptoms well before the start of hospice.” Gill is the director of the Yale University Program on Aging.

“Since hospice is designed to help alleviate distressing symptoms — including pain, nausea and anxiety, among others — our findings suggest that health care providers might need to consider discussing referrals to hospice sooner with older persons who are approaching the end of their lives,” Gill added.

The National Hospice and Palliative Care Organization (NHPCO) points out that while stand-alone hospice centers do exist, in most cases, hospice care does not entail moving a patient to a facility, but is instead provided at home by visiting caregivers.

On request, such care may include: pain management; provision of needed drugs, supplies and equipment; coaching for loved ones engaged in caregiving; speech and physical therapy; and/or emotional and spiritual counseling.

Since 1982, Medicare has fully covered the cost of hospice care for the terminally ill, once a physician certifies that a patient faces a half-year life expectancy or less. According to NHPCO, most private insurers also provide coverage.

The new investigation reviewed data on more than 560 men and women aged 70 and up. All were able-bodied and living independently at enrollment (between 1998 and 1999).

To track illnesses, injuries and symptom status, an initial home-based health assessment was repeated every 18 months for 16 years, and monthly phone interviews were conducted through 2014.

The researchers found that in the six months before dying, many patients experienced new symptoms that impeded their ability to perform housework, shop for food, prepare meals, take medications, manage finances, climb stairs, walk unassisted for a quarter-mile, drive, or lift and carry small objects. And the onset of any debilitating symptom led to a 66 percent jump in the decision to seek hospice care.

Still, in the final year before dying (at an average age of 87), just 43 percent of participants had availed themselves of hospice care, the study findings showed.

What’s more, most people only initiated hospice shortly before they died, with the total duration of hospice care averaging less than 13 days.

Older patients and those struggling with difficulty thinking and decision-making (cognitive impairment) were more likely to seek hospice care, with cancer and dementia patients the most likely. Patients struggling with frailty were the least likely, even though frailty was the most common condition preceding death.

As to why, Gill said it’s possible that some patients or families might interpret turning to hospice care as a sign of “giving up.”

But, he argued, “this is clearly not the case.” He added that hospice care is an effective way to help patients manage symptoms and achieve comfort as they near the end of life.

Dr. R. Sean Morrison is chair of the department of geriatrics and palliative medicine at the Icahn School of Medicine at Mount Sinai in New York City. He hailed the benefits of hospice care, and lamented its low usage.

“In the U.S., hospice care is mostly home-based care, which allows people to be cared for where most people most want to be — which is at home,” Morrison noted.

“So I would say that this is a communication issue, not a need issue,” he said. “Millions of Americans could benefit a great deal from hospice. And people have actually paid for this benefit all of their lives, so they should access it as much as they can. And not just at the very end, but as early as possible, when they can still gain many months of social support, practical support, and expert care and service.”

The study was published Sept. 12 in the Journal of the American Geriatrics Society.

The National Hospice and Palliative Care Organization has more about hospice care.