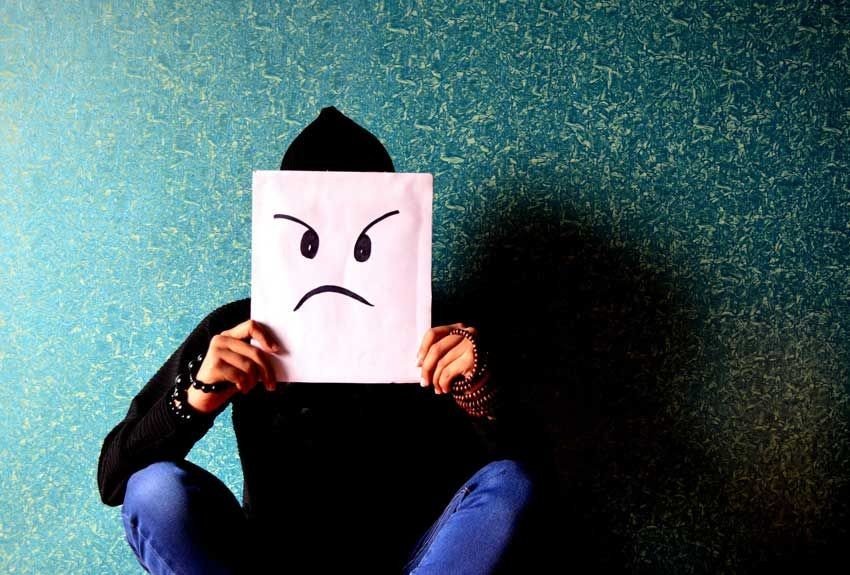 Anger following a loss is your mind’s way of fighting back. Anger may be the first emotion that you feel or it may take some time for it to show it’s ugly head. Your anger may be directed at yourself, a loved one, the universe, or even the individual that you are grieving for. The anger may be a fleeting emotion or it may stick around for weeks. The thing to remember about anger is that it is just a feeling; a perfectly normal one. We tend to label feelings “good” or “bad” instead of just accepting our emotions as they come and learning how to cope with them. In general people tend to see anger as a “bad” feeling and begin to think that it is wrong to be angry.

Anger was often very difficult for me to cope with; probably because I never knew when it was going to show up and I never knew what I was going to get angry about. Situations that probably should have caused anger I was able to deal with just fine; but at other times my anger would be overwhelming over trivial details. And sometimes I would get angry just over being angry because I had the belief that this feeling was wrong somehow. I questioned whether this anger was “normal” so many times as I had always thought of grief as simply sadness and not filled with such hostility. I quickly learned that grief was so filled with various emotions that I had never even considered as being possibilities and that I had to learn to flow with the feelings as they appeared even if I didn’t understand them or think that they should be present.

Although anger is a perfectly “normal” and healthy part of the grief cycle it is important to recognize and address your anger as part of the healing in order to deal with it and be able to move forward in this difficult process. If you allow your anger to go unresolved it can continue to grow into a monster that will become harder and harder to conquer. Don’t be afraid to talk about it though; grief is hard and it is ok to be angry about having to experience this. It is ok to be angry that life has changed in an instant and it is ok to be angry that adjusting is so very difficult, but I encourage you to find a healthy way to cope. And remember, hospice staff members are always available for additional help and support if needed.

FOR EVERY MINUTE YOU REMAIN ANGRY, YOU GIVE UP SIXTY SECONDS OF PEACE OF MIND.
~RALPH WALDO EMERSON